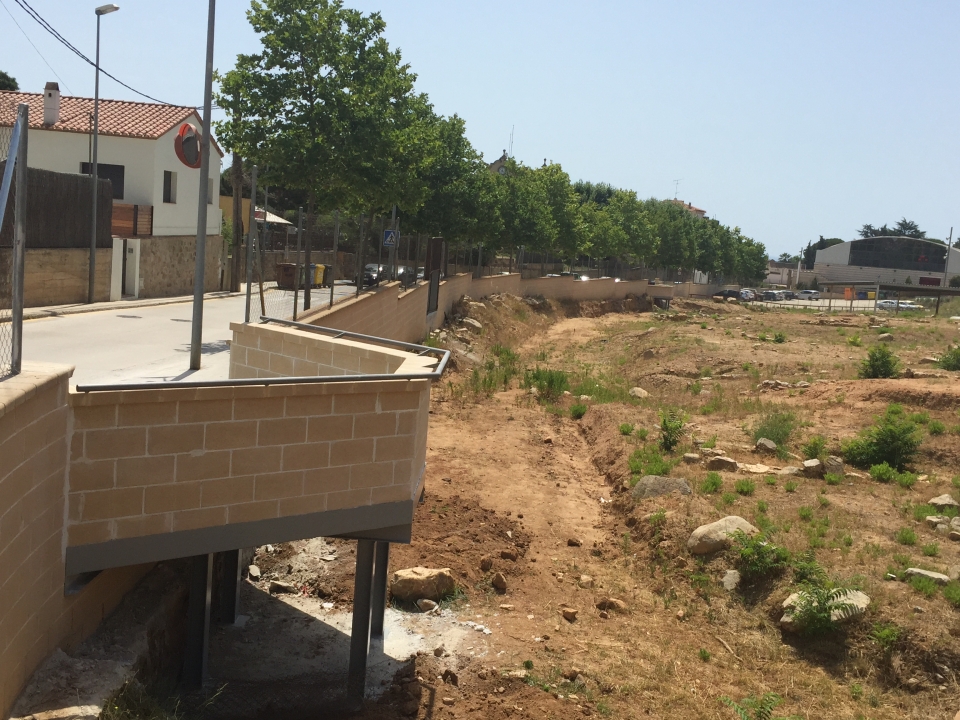 In Cabrera de Mar there is an archaeological area known as Can Rodon de l'Hort, dating from the third century BC. It is an Iberian necropolis and a later Roman site, which includes a large domus, warehouses, workshops dedicated to the metallurgy of iron and lead and craft workshops. This archaeological site was discovered in 1881, but it was not until the years 2006, 2010 and 2013 when excavations uncovered the site in its entirety. You can find more information about the archaeological heritage on this link.

In order to have better access and better view of Can Rodon de l'Hort, the Townhall of Cabrera de Mar awarded Maheco the project of relocation of the metal access door and the change of two viewpoints to the archaeological area as balconies. The project began last May 18, 2015 and ended on June 25, 2015. This project was led by Alberto Camenforte (Project Manager) and José Luis Felices (Supervisor).

Some pictures of the result of the works are shown.﻿ 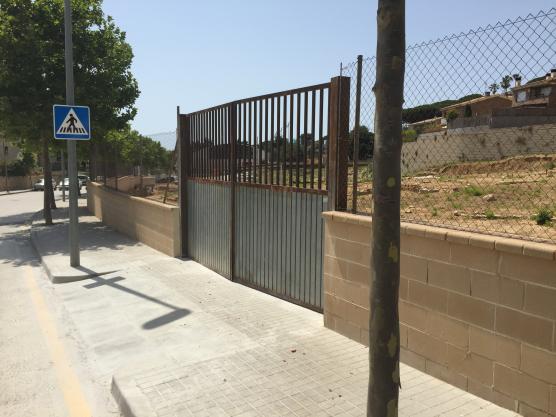