We are working on a project in the Poblenou of Barcelona 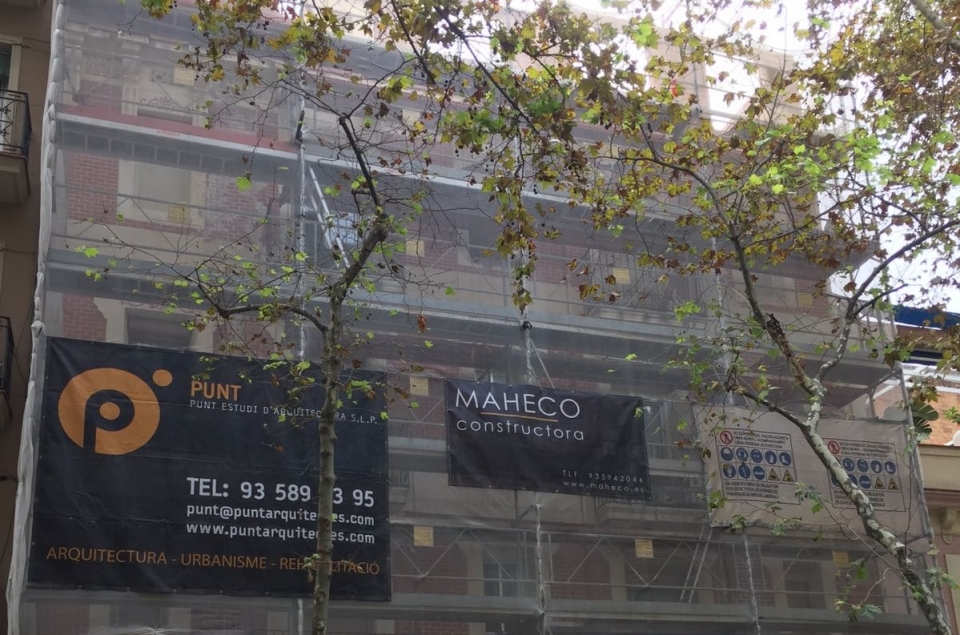 We are working on a project in the Poblenou of Barcelona

This is a special project, with different actions both of rehabilitation and new construction in a building located on Rambla del Poblenou in Barcelona. On the one hand, we refurbish the main, rear and lateral facade. On the other, we build a new floor and we create a 106.83m2 apartment on the attic floor that occupies all the space available, from main facade to rear facade. This project started on September 12th and is expected to last 6 months. The studio that designed the project is Punt Arquitectes and the project is led by David Ayala as supervisor and Antonio Peña as foreman.﻿ 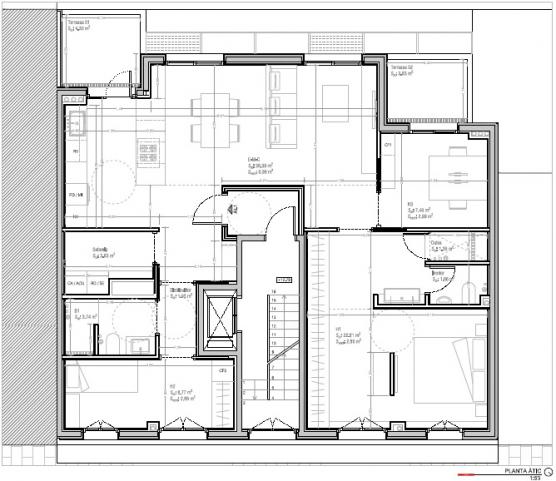 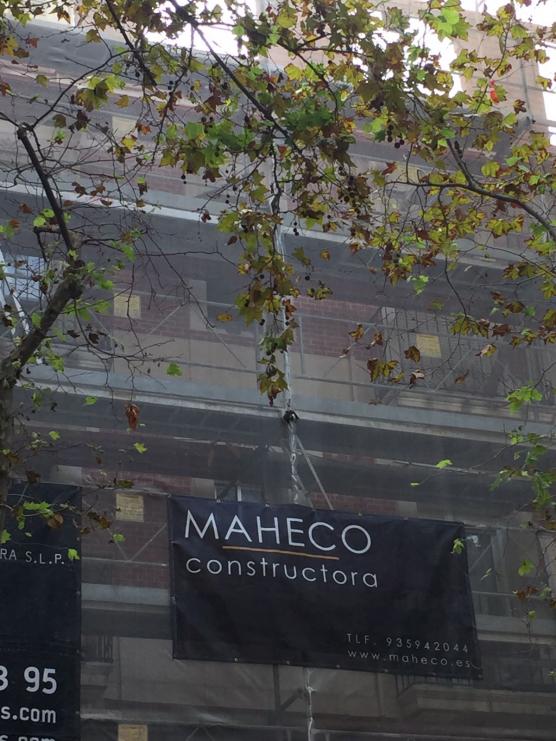